Menu
Questions? Get In Touch

This page is for all those of you with a less than abundant sense of mechanical sympathy. You know who you are, SHAME ON YOU! 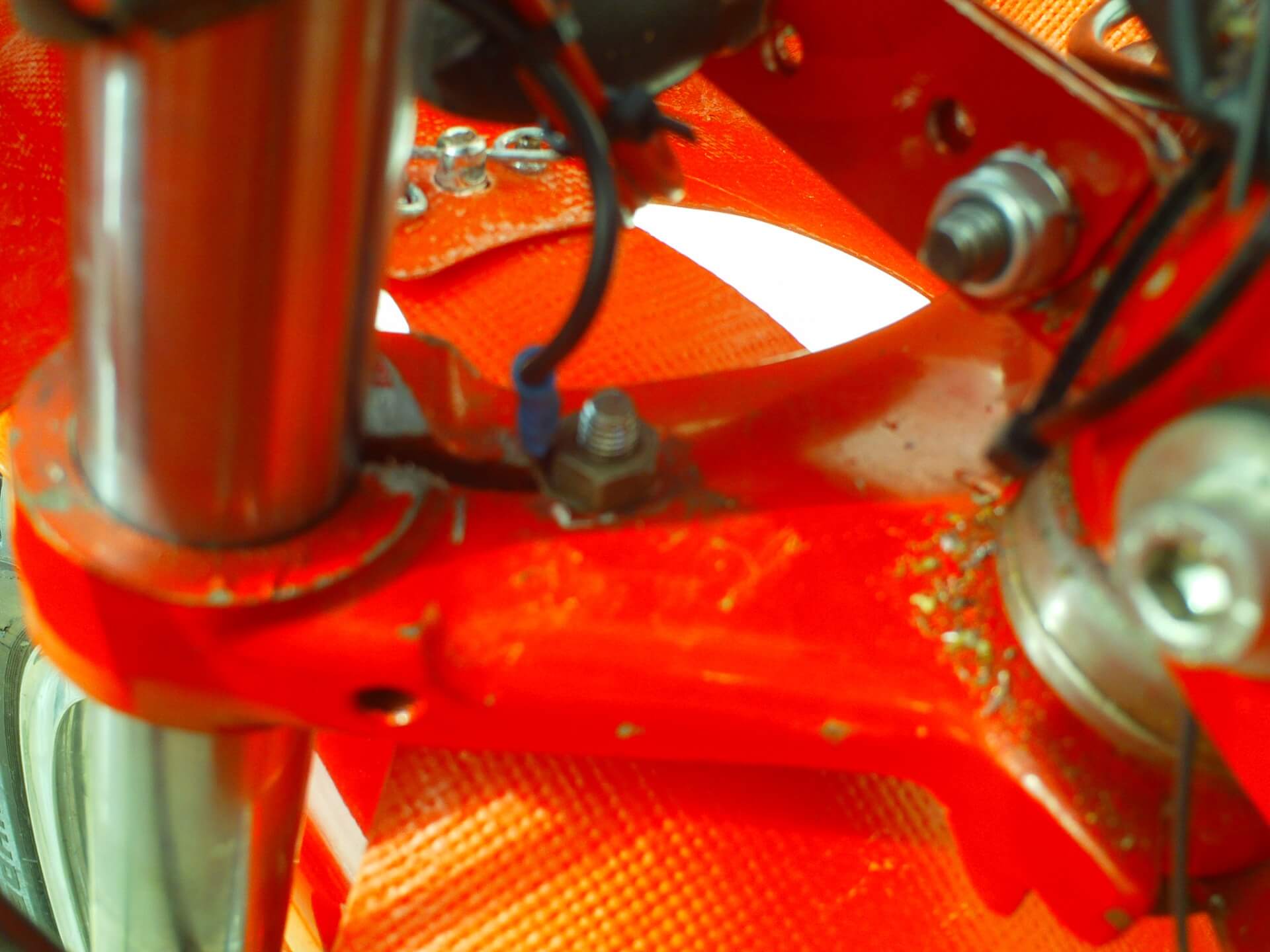 Need a good place for an earthing point? Why not drill a hole in the bottom yoke pinch point!!! No please don't.

We noticed the handlebar clip on moved when the bike was pushed on a customer's race bike . The fork stanchion was loose in the bottom yoke. It was the stanchion turning, even though the pinch bolt had been done up by Charles Atlas. 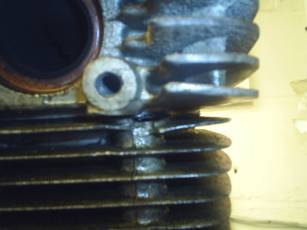 Why struggle when a hammer is to hand? Honda CB750 four, gasket mating surfaces & fins mullered - by a hammer and chisel? It got worse inside, cam cradle threads completely stripped but still re-fitted. 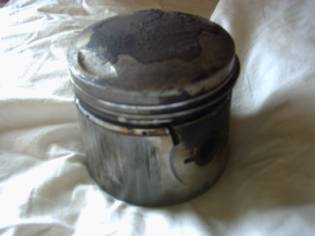 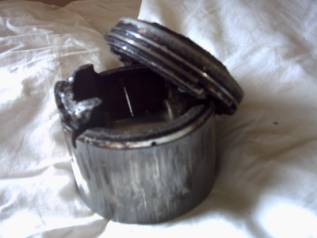 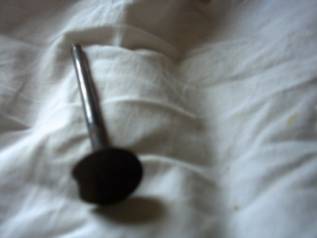 Four came out like this one, over revved to valve bounce stage. Ouch 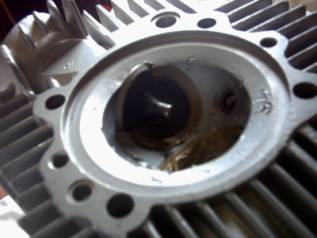 Ducati 900SS, both valves snapped off & hammered into the head. 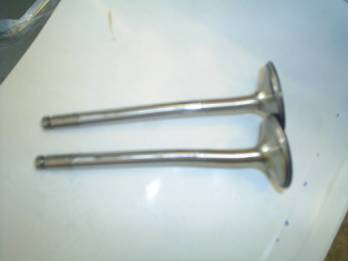 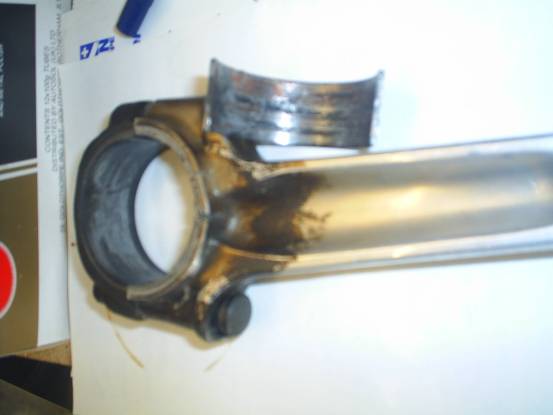 This is what a Triumph T120 con rod looks like only 50 miles after a “professional” re-build.

Some people just shouldn’t go near the inside of an engine. The bike looked stunning from the outside. 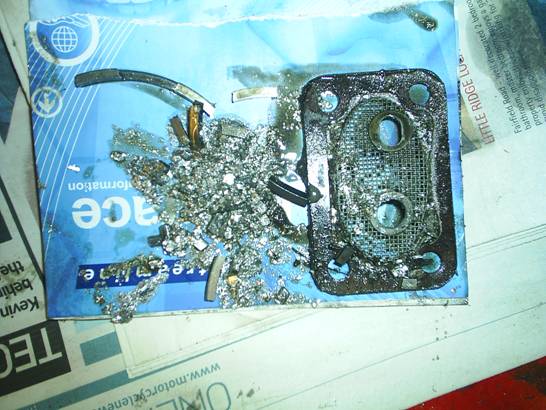 If your BSA big single starts knocking; STOP, then get it recovered or push it home!

This one clearly didn’t do either until it seized solid!! More filings in the cases than a machine shop, ouch. 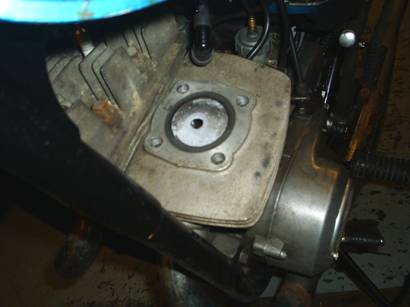 Re-jetted, but back to the drawing board old chap. Try MUCH larger jets, not very eco-friendly. Those early ‘80s Microns are spiteful! 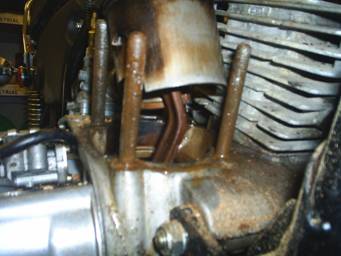 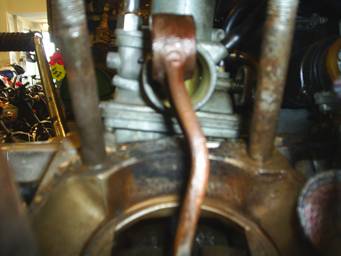 1976 Kawasaki H2 750 – Hydraulic lock and well bent con-rods, eek. Check your Jap classics’ Vacuum petrol taps at service time, and if it goes “clunk” when you try to start it, DON’T bump start it or this might happen! A triple whammy!!!! 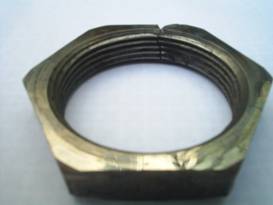 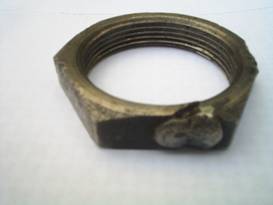 This has to be one of our all time favourites! On servicing a Norton Commando, lo and behold, what did we find.

Why use a socket when a cold chisel will do the job? After splitting the nut, the previous owner then welded it up!!!

An outrageously dangerous bodge to save just £4.50 for a new nut. This bodge nearly cost the new owner an arm and a leg, but he would get a free ride to hospital in a big white Ambulance. Arrrghh. 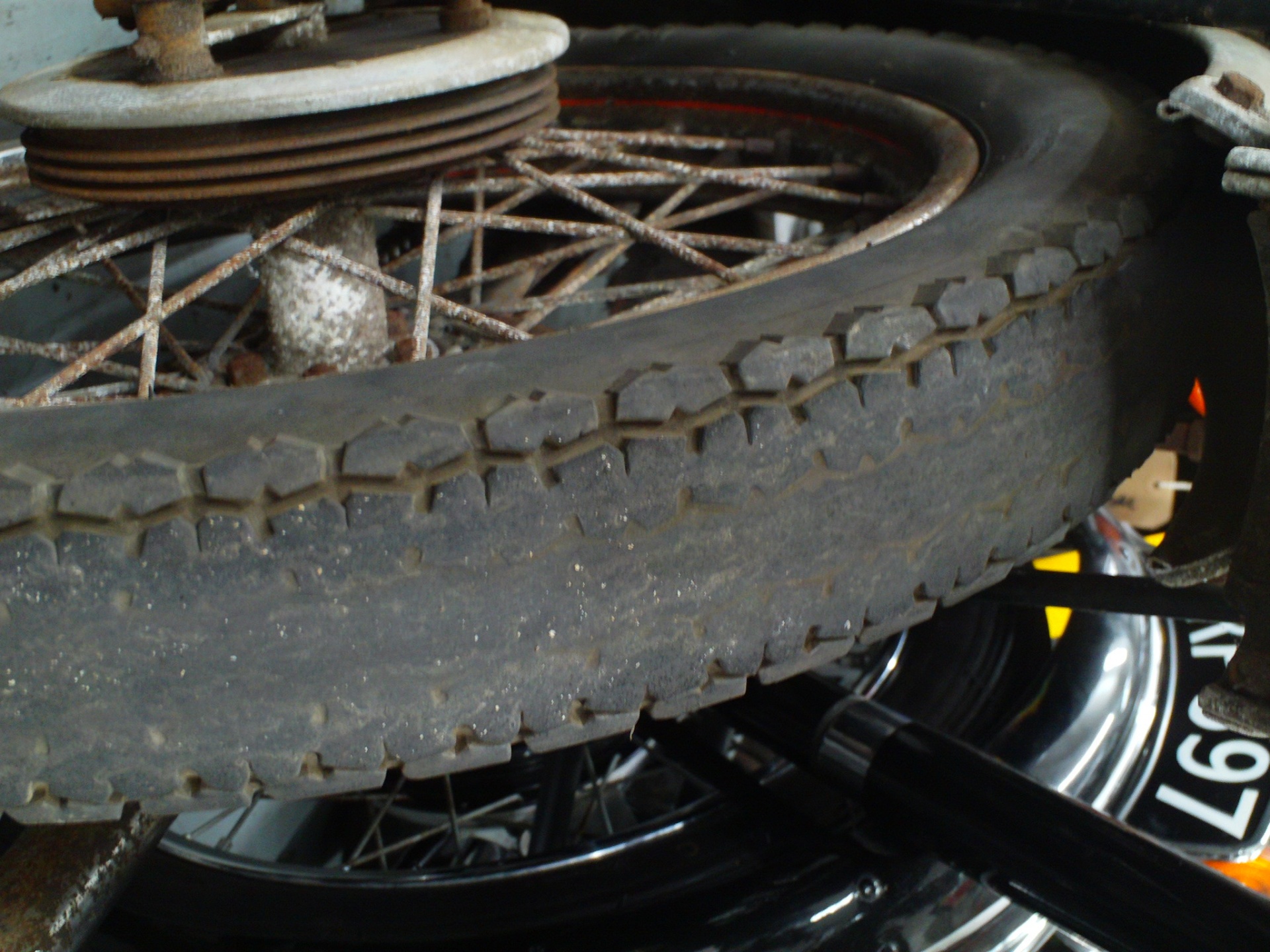 Some riders love getting the most of a rear tyre as did this Vincent Rapide 1000 owner in 1961 when the       bike was last ridden, but to be fair he probably didn't have the money to replace it in those days.

How not to replace and fit a soft link on a Honda CBX I000 this machine was being ridden around with this     time bomb fitted! 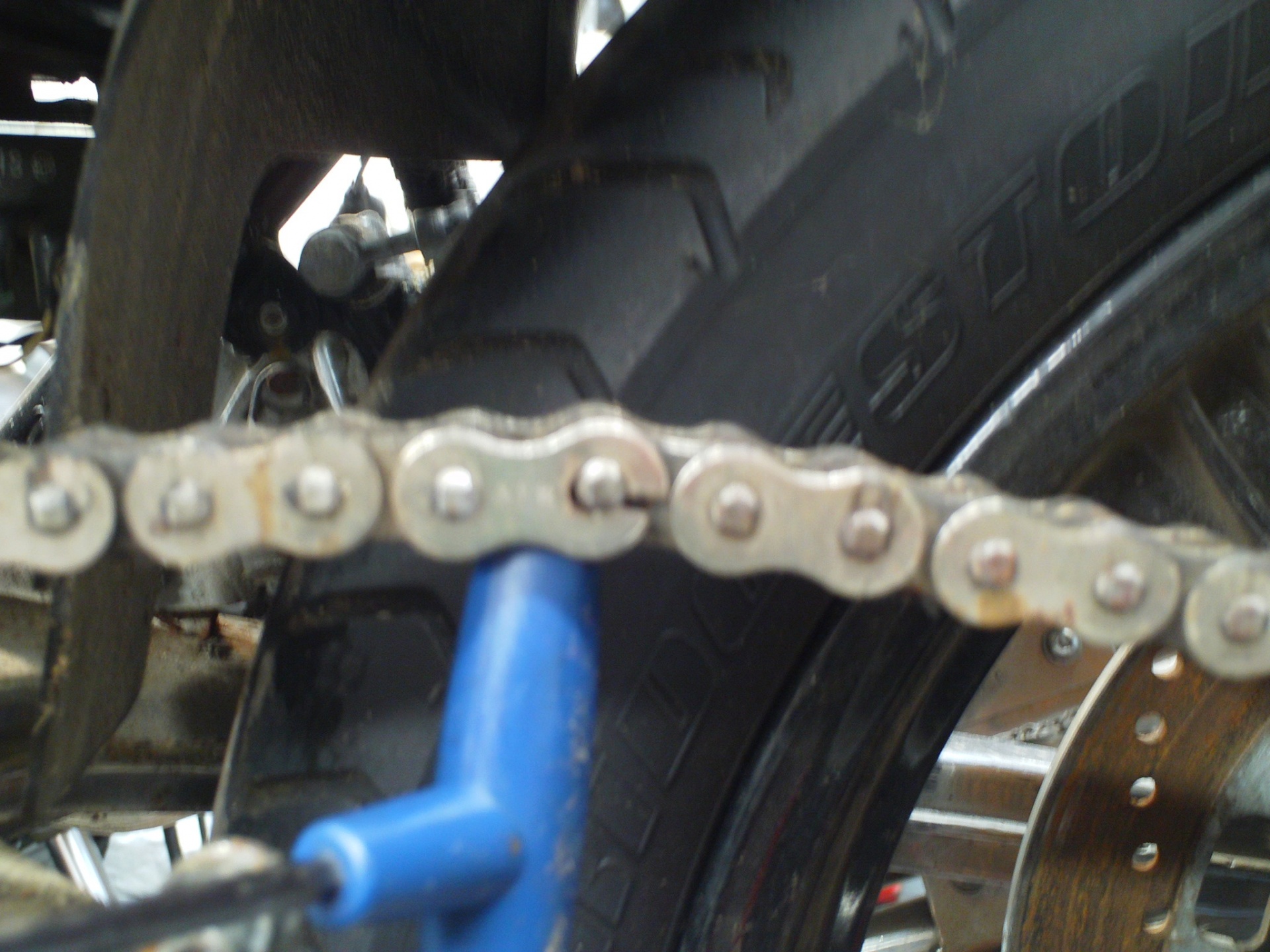